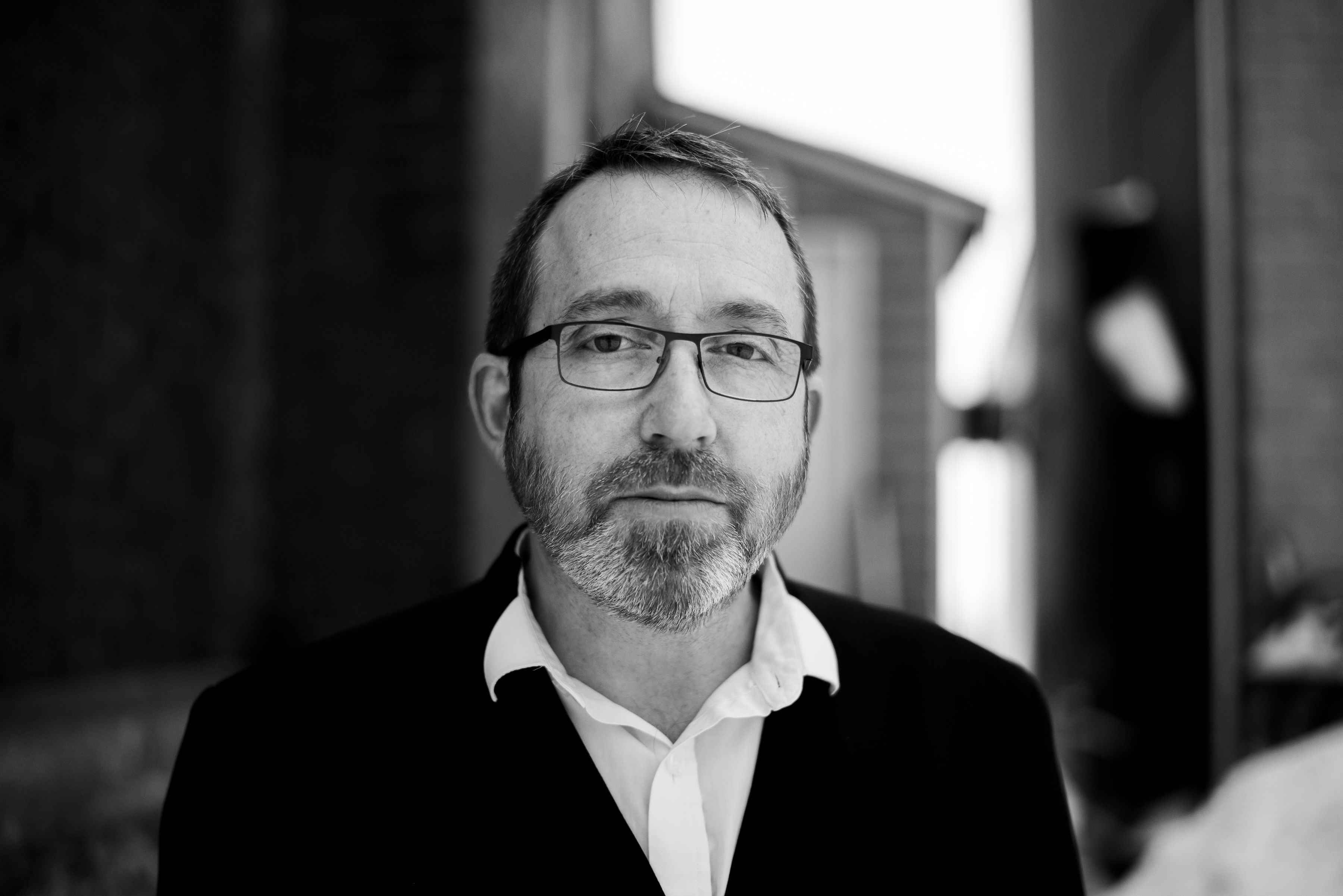 Graham T. Clark has been defending peoples’ liberty in Ontario courtrooms since first year law school in 1994. He has been practicing criminal law ever since – exclusively criminal defence law for over 2 decades at the bar.

In a “free and democratic” society, criminal lawyers play a crucial role in upholding the rule of law, as the final bulwark against the misuse and abuse of power by officials of the state. But criminal lawyers only perform this service to society as a by-product of their immediate duty to defend the individual whose freedom is at stake – fearlessly, relentlessly and without judgement. No two cases are the same. No case is “less serious” for the individual who is charged. No case is too big or too strong to defend against.

Before becoming a criminal lawyer, Mr. Clark earned a Bachelor of Arts degree with High Distinction at the University of Toronto (1993, International Relations/Political Theory). He then attended Osgoode Hall Law School, focused on criminal law from the very start, and began courtroom defence work as a student caseworker in first year (1994).

Mr. Clark served his articles of clerkship at the Crown Law office – Criminal, which is the office of the Attorney General for Ontario that handles most serious Criminal Code appeals and prosecutions of police officers. There he was fortunate to be involved with hearings at the Supreme Court of Canada as well as the Court of Appeal for Ontario.

Mr. Clark was called to the Bar in 1998 and then went immediately into months of pre-trial motions as a junior defence lawyer on the so-called “Maple Leaf Gardens Sex Scandal”. During that formative experience Mr. Clark was fortunate to work with some of the most accomplished senior criminal defence lawyers in Canada.

After many years in the criminal courts of Toronto, Mr. Clark is now happily located in North Bay, offering over 2 decades of experience and expertise derived from practising exclusively criminal defence law. Mr. Clark can navigate virtually anything an accused person might be up against – from shoplifting to homicide, from overturning a denial of bail to overturning convictions at Ontario’s highest court of appeal, from quashing search warrants and wire-tap authorizations to protecting you from becoming a wrongly convicted sex offender. Let an expert handle it.

The Supreme Court of Canada describes ours as “a liberal and enlightened system of pre-trial release under which an accused must normally be granted bail”. In principle, most accused can and should be released on bail. In practice, having an experienced lawyer in bail court can make the difference between bail and jail...

If you are convicted of driving while Impaired, ‘Over 80’, Refusing Breath Sample or Dangerous Operation, the Judge has no choice but to impose minimum penalties, including a mandatory license suspension. When your license is later reinstated, your insurance rates go off the dial. Your only chance to completely avoid that is to go to trial with an experienced criminal lawyer...

‘Zero-tolerance’ became the touchstone of Domestic Violence enforcement many years ago, and it now seems to be so with alleged sex crimes. ‘Zero-tolerance’ does not comprehend the presumption of innocence. It prevents police and crowns from exercising discretion to weed out bad cases...

If you have been searched or had property seized by police or other state agents, you may have been the victim of illegal conduct and that may be evidence that a Judge will allow the Crown to use against you. Sections 8, 9, 10 and 24 of the Charter of Rights and Freedoms may provide you with a complete defence...

Do not send confidential information or details about your case by email. Do not forward any documents to us. We will not review such information nor can we provide advice until we have accepted you as a client.

Please note that any email correspondence to contact the firm is informational only. You will not be considered a client of the firm until we have agreed to act for you in accordance with our usual policies for accepting clients. The content of this website is provided for informational purposes only and should not be construed as legal advice.